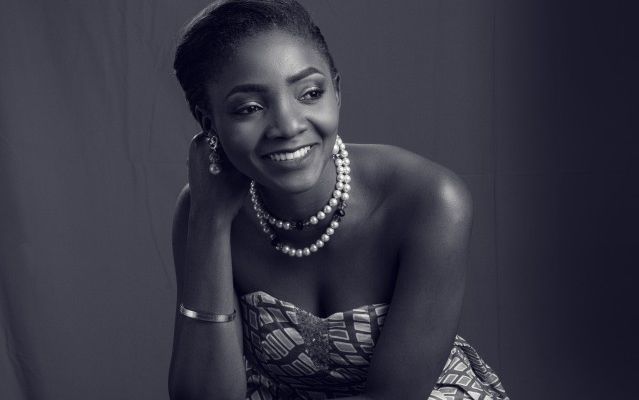 Simisola Bolatito Ogunleye (born April 19, 1988), professionally known and referred to as Simi, is a Nigerian singer and songwriter.

Simi started her career as a gospel singer, releasing her debut studio album in 2008 titled Ogaju.

Her career came into spotlight in 2014 after she released “Tiff“, a song which was nominated in two categories at The Headies 2015 and further brought her to mainstream recognition.

Simi is currently signed to X3M Music under which she released her second studio album Simisola.

Check Below for his Tracks & Albums:

This website uses cookies to improve your experience. We'll assume you're ok with this, but you can opt-out if you wish. Accept Read More